The internet is still abuzz over the hilariously shocking news of Dee Gordon’s 80-game suspension for testing positive for PEDs. Just imagine little Dee was juicing all along. The thought creeps into my head and almost makes me laugh out loud. Don’t let the funny news distract you from the terrible baseball the Dodgers have been playing.

The club just got swept by former manager Don Mattingly and the Miami Marlins four straight. They’ve lost four in a row and six of ten at home. The offense has been pathetically non-existent. In case you were wondering the Dodger offense was 2 for 27 with runners in scoring position this week. The bullpen is a dumpster fire, and the moneyball front office continues to turn a blind eye to the terrible roster creation. It’s the same problems, different season.

The only known cure for such pitiful play is the San Diego Padres. They’re so bad and the Dodgers beat up on them so good in the first three games of the season, there’s no chance they could lose now….right?!?!….Riiiiight?! Humor me, please.

I guess we’ll just have to wait and see. The Dodgers will be facing a rookie making his second MLB start tonight. So that means they’ll probably get no-hit.

24-year old right hander Cesar Vargas has been called up to start for the Padres. On April 23 he made his MLB debut against the Cardinals and actually pitched pretty well. In that start he threw five innings allowing one earned run on five hits, walked three and struck out three. Unfortunately for him, the Padres got pummeled and lost. He was not involved in the decision. Vargas was signed by the Yankees as an amateur free agent in 2009. He hails from Puebla, Mexico. The Padres signed him as a free agent on November, 20, 2015.

The Dodgers will counter with Alex Wood. He’s been bad this year, but perhaps there is still hope, although I doubt it. In his last start, Wood got pulverized by the Rockies, allowing five earned runs on six hits over five innings. Overall he is 1-2 with a 6.00 ERA in 21 innings pitched. He’s struck out 12 and walked 11 and his FIP is 4.44. Even though the advanced metrics say he hasn’t pitched as bad as it seems. Trust me he has.

If there is any time to stop the slide, now is the time. The Padres are horrendous. They’re 7-15. 3-7 on the road and have one of the worst run differentials in all of baseball. They sit in last place in the National League West. The Dodgers on the other hand are now 12-11 and one more loss knocks them back to .500. Oh mediocrity, thou are a tempting face. 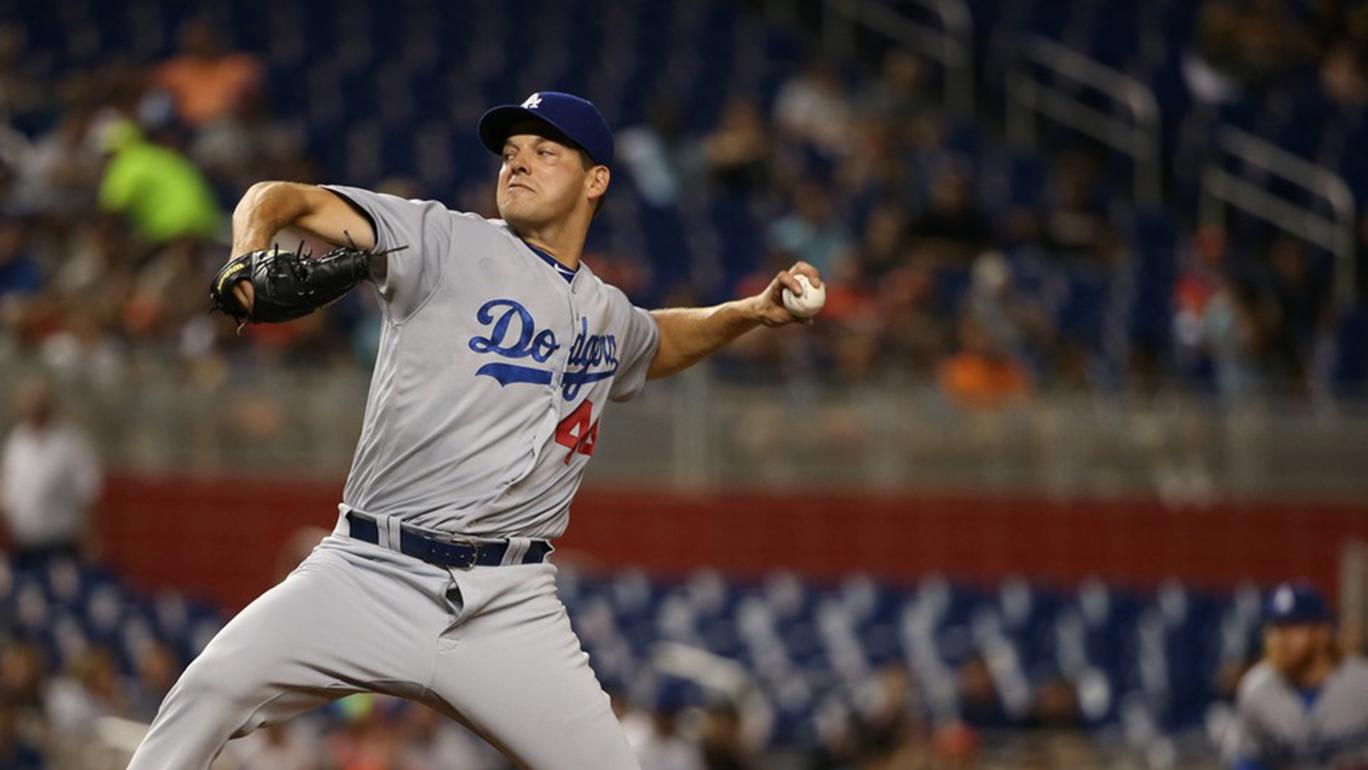 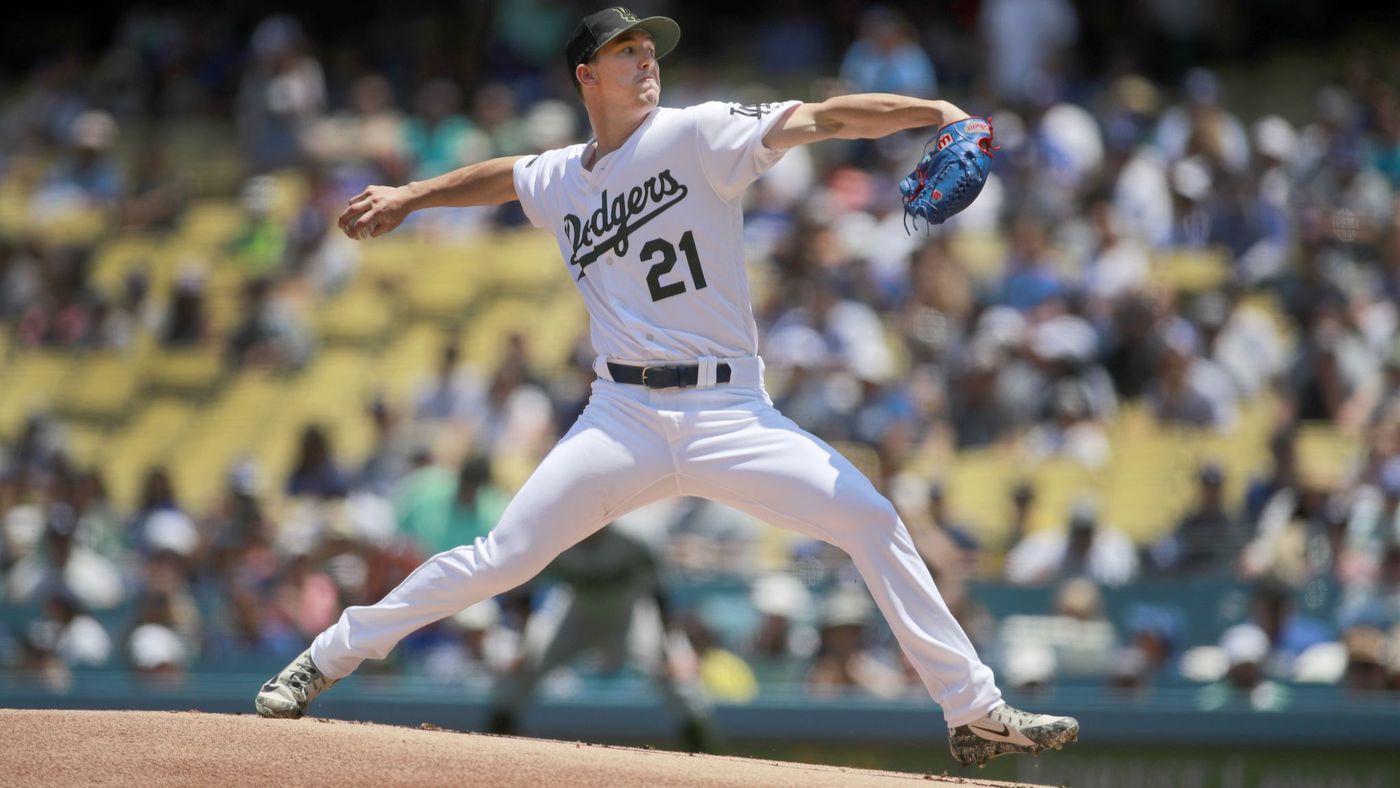 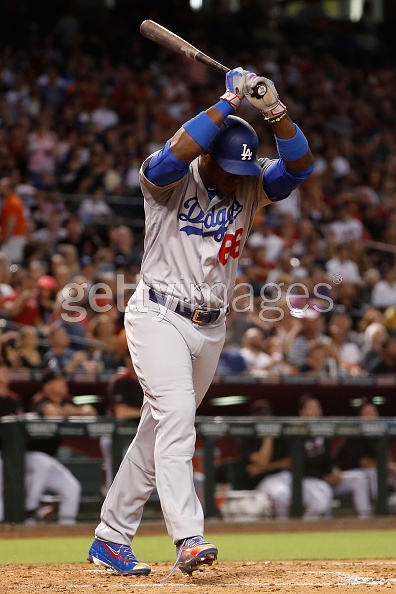