The Dodgers suffered their first loss of the exhibition season on Monday afternoon with an 8-5 defeat to the Indians. In that game Alex Wood countered 26-year old right hander Danny Salazar. I didn’t see the game but Wood apparently got rocked like a hurricane. Wood allowed five runs, two earned on four hits with two strikeouts across two frames. I know it’s just the first spring game so I will remain optimistic. However you guys all know I was never very high on Wood since the Dodgers acquired him at the trade deadline last year.

In the game, the Dodger offense scored five runs on seven hits. Corey Seager had two hits going 2 for 3, but the offensive star of the game was someone you would least expect. Non-roster guy Charlie Culberson hit a three-run home run in the fifth inning. Unfortunately the Dodgers had no love for the glove committing four errors. It was like a bumblefest. Seager made two errors, Trayce Thompson made one and Brandon Hicks had one as well. Thank god it’s only spring.

Here’s some news and notes to get us caught up as the boys in blue will be taking on the Chicago Cubs at Sloan Park at 12:05 PM. Clayton Kershaw will start for the Dodgers against Kyle Hendricks for Chicago. Unfortunately the game is not televised or on MLB.tv.

It appears Kendrick was a late scratch in Monday afternoon’s loss to the Indians because of a sore groin. Kendrick first felt the soreness during workouts on Sunday morning. It doesn’t appear to be serious, but the Dodgers of course want to be cautious with the veteran second baseman. The Dodgers will evaluate him on Tuesday morning, but as of now there are no MRIs scheduled.

Top pitching prospect Julio Urias is nearing his nearing his Cactus League debut. The Dodgers still want to be cautious with him too. Urias has been battling groin tightness the last week. The youngster threw two innings of live batting practice of Monday and reported feeling no pain. If everything goes according to plan, Urias could make his spring debut towards the end of the week. His bullpen sessions have been reported as incredible by some. He apparently has been so good that he’s been breaking bats.

Andre Ethier has a hand contusion

More bumps and bruises coming out of Camelback. This time it’s Andre Ethier falling victim to the nasty little gremlin. Dre has a hand contusion that kept him out of action on Monday, but he should be back in the lineup on Tuesday. He was able to take batting practice and reported no problems. 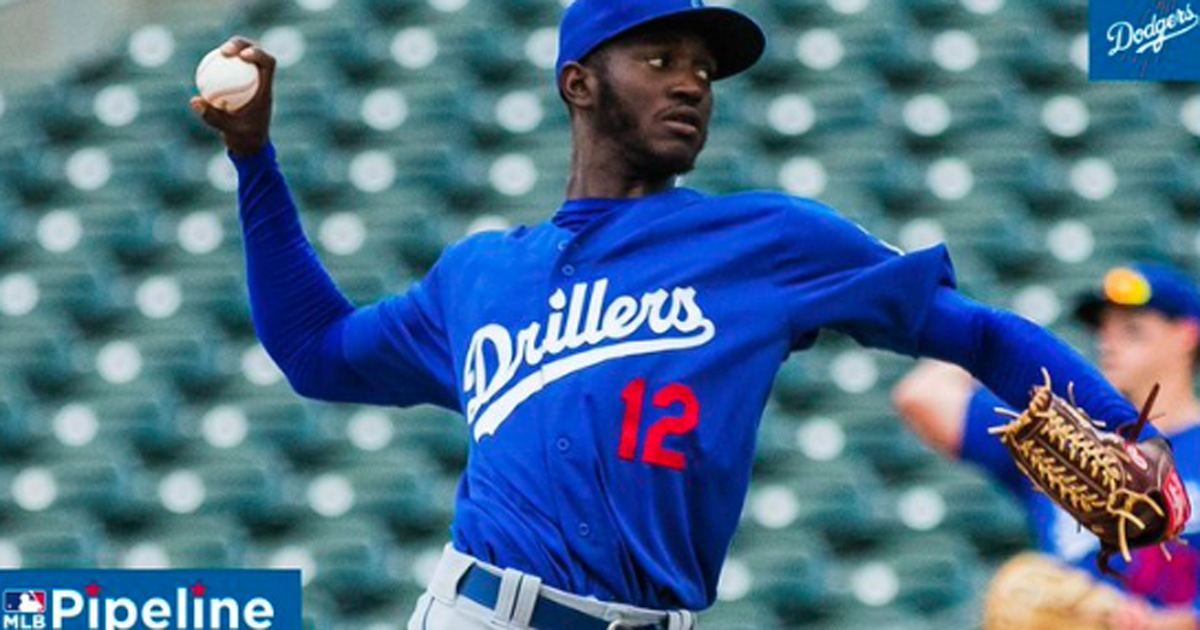 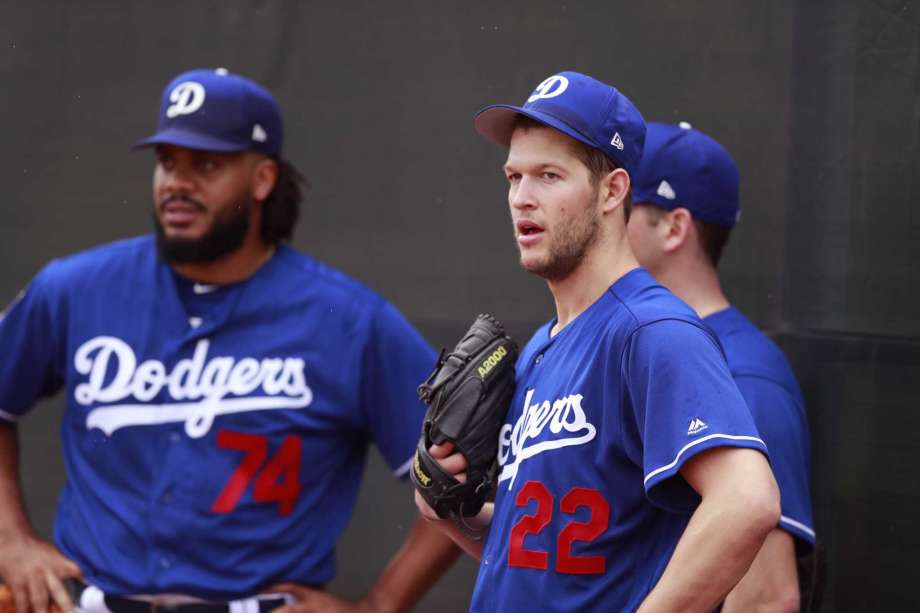