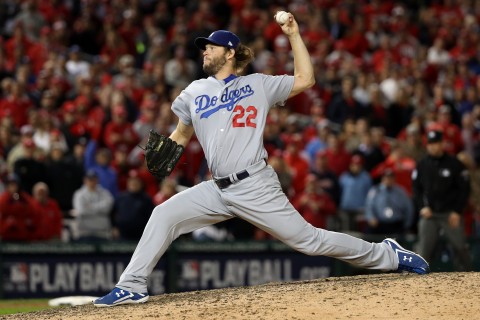 The Dodgers look to rebound after last night’s trainwreck loss in game 1. The Dodgers blew a 3-3 tie in the bottom of the eighth inning as a tired Joe Blanton allowed five runs off of a grand slam home run to Miguel Montero and a solo home run to Dexter Fowler. The inning included some questionable moves from Dave Roberts. The two intentional walks to Jason Heyward and pinch-hitter Chris Coghlan made little sense other than to setup match-ups and try to force Joe Maddon to hit for Aroldis Chapman. 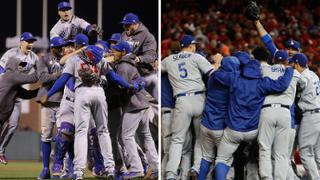 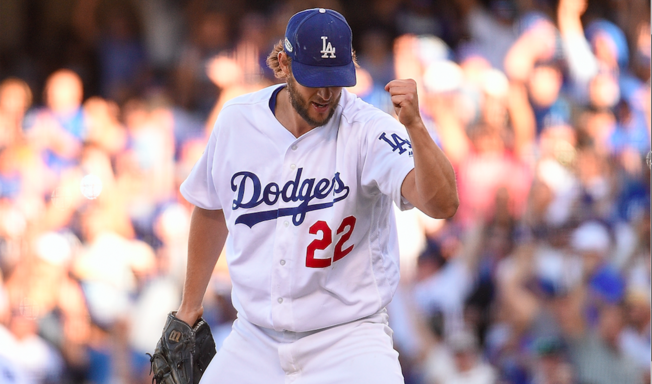 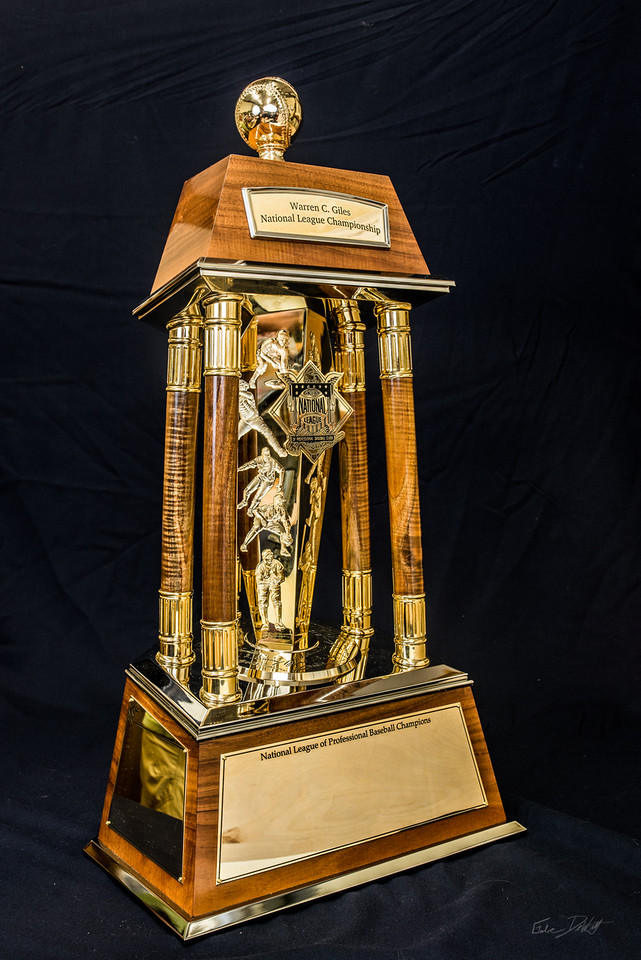