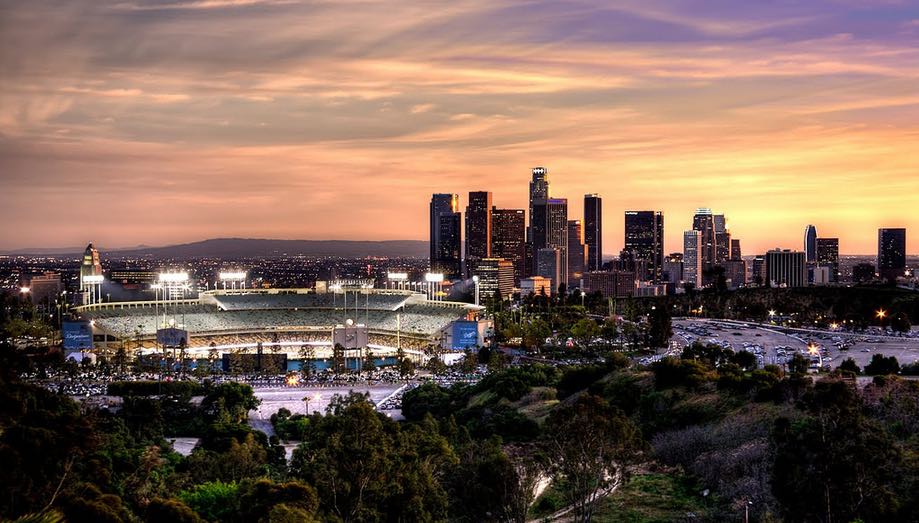 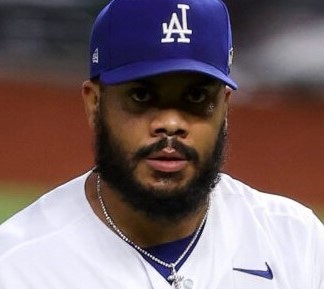 The New Kenley Jansen has Quietly Emerged as a Solid Closer 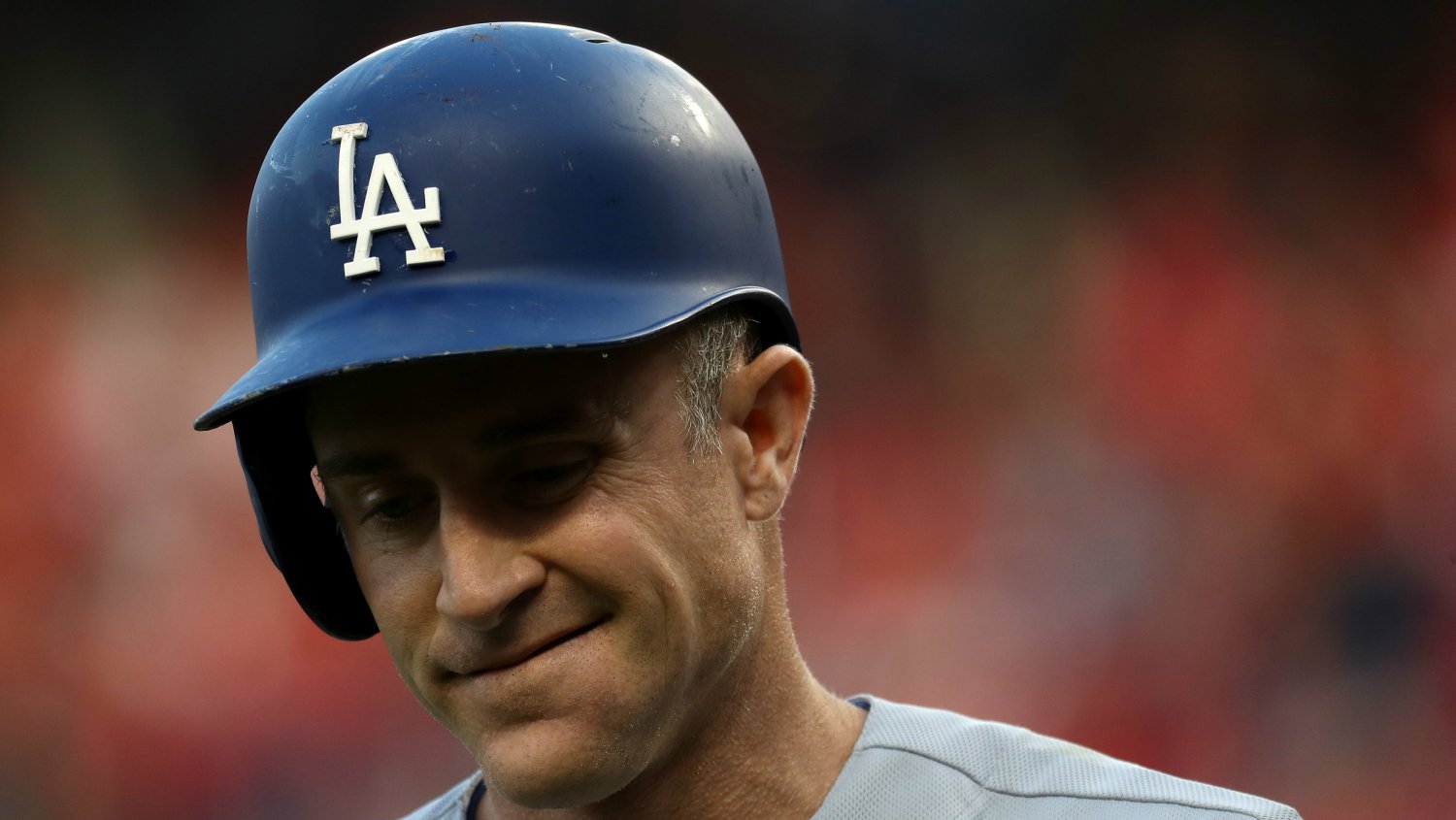 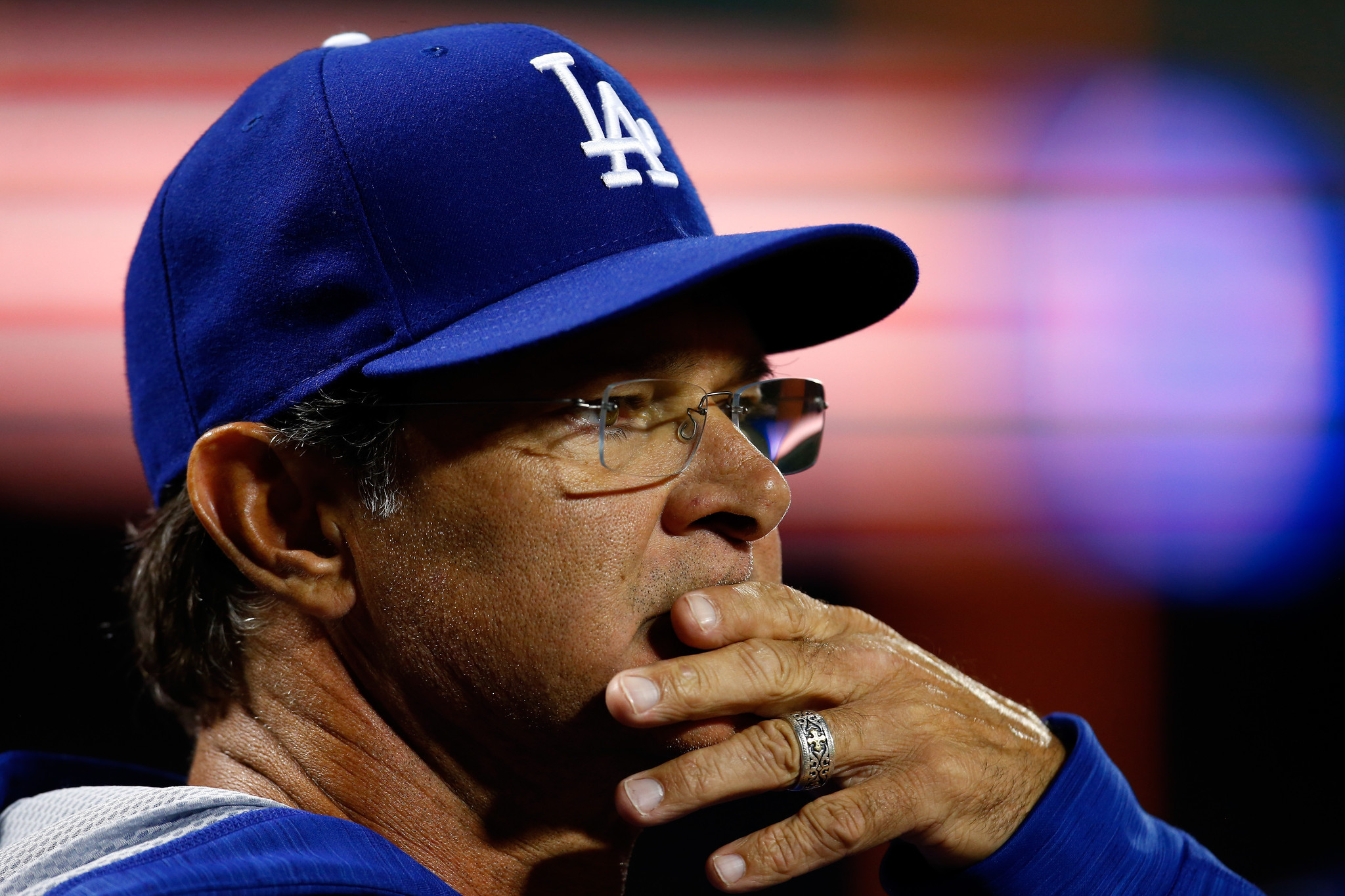