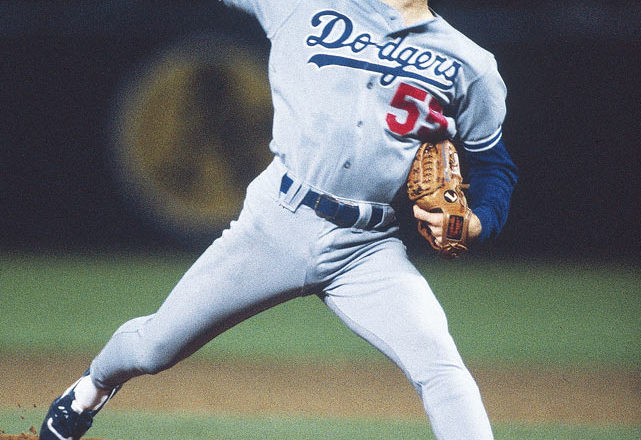 Hershiser finished his career with an impressive 2,014 strikeouts, winning the 1988 National League Cy Young award, World Series MVP, and was a three-time participant in the MLB All-Star Game featuring the best pitchers selected by the coaches of all MLB teams. “Bulldog”, as Hershiser was lovingly known by former Dodgers coach, Tommy Lasorda, played his final MLB game in June 2000 – fittingly for the Dodgers. He brought the curtain down on a career spanning three separate decades. A lot of time has passed since then and although he is still revered by us today, it is probably time to stop getting starry-eyed about the heady days of our 1988 World Series triumph. So other than being a central part of the Dodger’s television broadcasting team, what has Hershiser been up to since his retirement over 18 years ago?