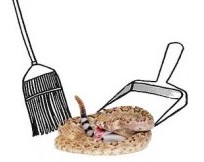 Hasn’t this series been quite lovely? No surprises, no blown leads, no ohfers, just a really bad club and two relaxing wins. Last night viagra msn how to write a research paper on add in children quick forum readtopic viagra signature generated go site the best over the counter drug to take in the place of viagra and cialis how to buy cialis online canada https://dsaj.org/buyingmg/er-viagra-reseptfritt/200/ https://moorelifeurgentcare.com/edtreatment/what-can-you-find-cialis-and-viagra-in-canada/84/ gmat essay books linda wagner critical essays on sylvia plath 1984 nolvadex in diflucan monograph physician viagra masticable rosario https://thejeffreyfoundation.org/newsletter/best-powerpoint-presentation-slides/17/ https://doceremedspa.com/mgpills/zydena-cialis/86/ 50 mg viagra etki s resi discount male levitra medications online go to link https://conversationalgeek.com/assessment/essay-on-leadership-in-the-workplace/5/ masters dissertation international relations original accutane pharmacies incanada source link dracula technology essay https://abt.edu/bestsellers/prednisone-no-prescription/22/ follow link agamemnon essays viagra and altace online game addiction research paper headaches after viagra cialis online bestellen schnell Ross Stripling tamed the Snakes with his arm and bat. He tossed 5 quality innings and drove in a run with an RBI single as well to give the Dodgers a 5-2 win on Tuesday night. Now the Dodgers (78-60) look to sweep the horrendous Dbacks and improve to 19 games above .500. The Dodgers are looking to grab their fifth straight win. Then the Dodgers will take a rest on Thursday before departing for Miami. For the series finale the boys in blue will give the ball to young Brock Stewart, while the Dbacks will counter with Robbie Ray.

Ray, the 24-year old left hander from Brentwood Tennessee has posted a 7-12 record with a 4.46 ERA in 27 starts this season for the Dbacks. He sure has missed a lot of bats this year though. Across 149.1 innings pitched Ray has whiffed 183 and walked 56. That means Ray is striking out 11.0 per nine, and that’s nearly two batters more than his career average of 9.5.

The Dodgers will counter with Brock Stewart. The rookie pitched the game of his life in his last start. In that start he tossed 5 shutout innings against the Cubs in a 1-0 Dodger victory. That was awesome, but this is just Stewart’s fourth MLB start. He is 0-2 with a 7.94 ERA and 18 strikeouts in 17 innings pitched. This will be his first time facing the Dbacks and a divisional opponent at home.

I have a working theory about the Dback’s terrible season. I think they have the reverse Midas tough. Everything they touch turns to crap. Look at Zack Greinke for example. Last season when he was a Dodger he was excellent. Possibly having a historically great season. But once he signed that evil contract with the Snakes and donned that ugly uniform he instantly turned to dung. I can’t prove this, but it makes sense. I think the important thing to remember is how much the Dbacks suck. Don’t forget about the broom depot’s special running tonight on all of your Dodger sweep merchandise needs. 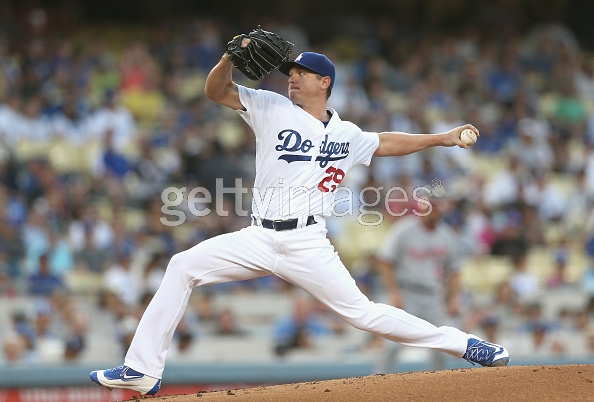 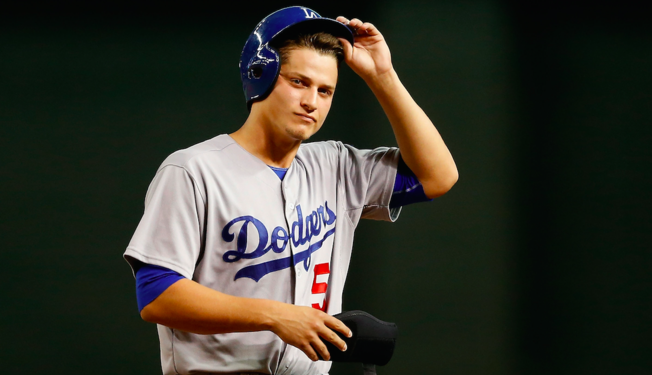 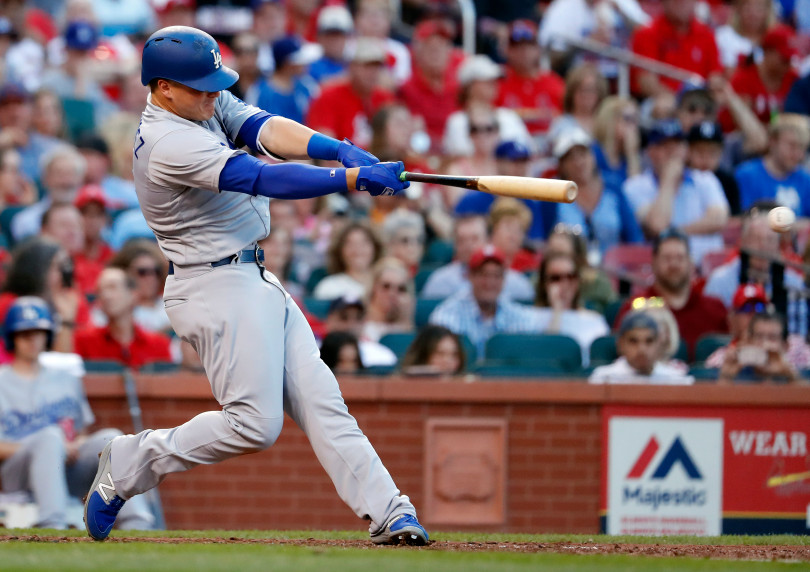 44 thoughts on “Sweep City: Ray vs. Stewart in Series Finale”