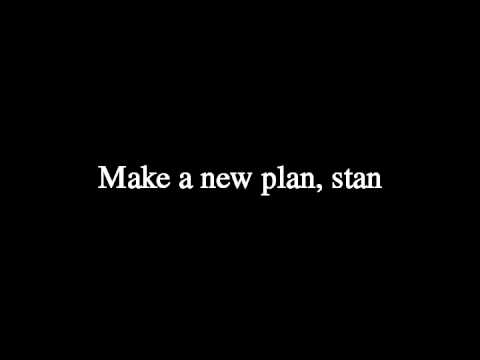 You don’t need to be coy, Roy… 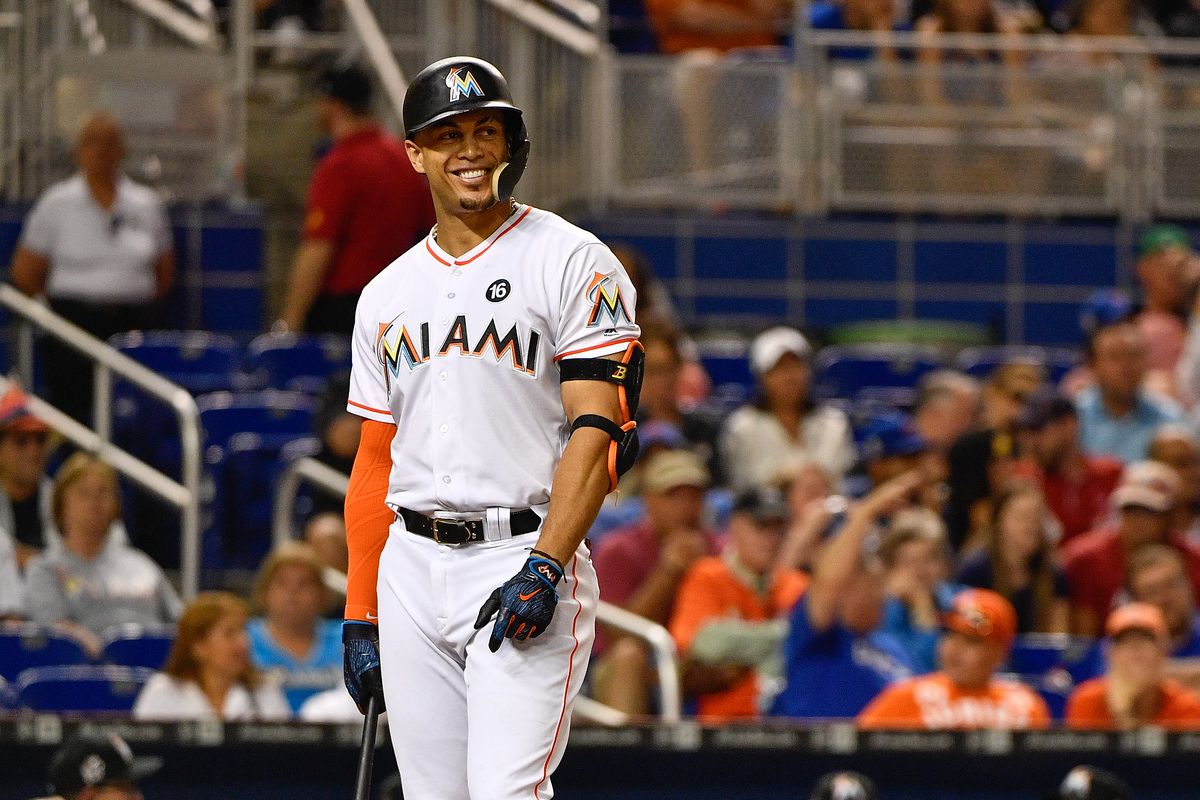 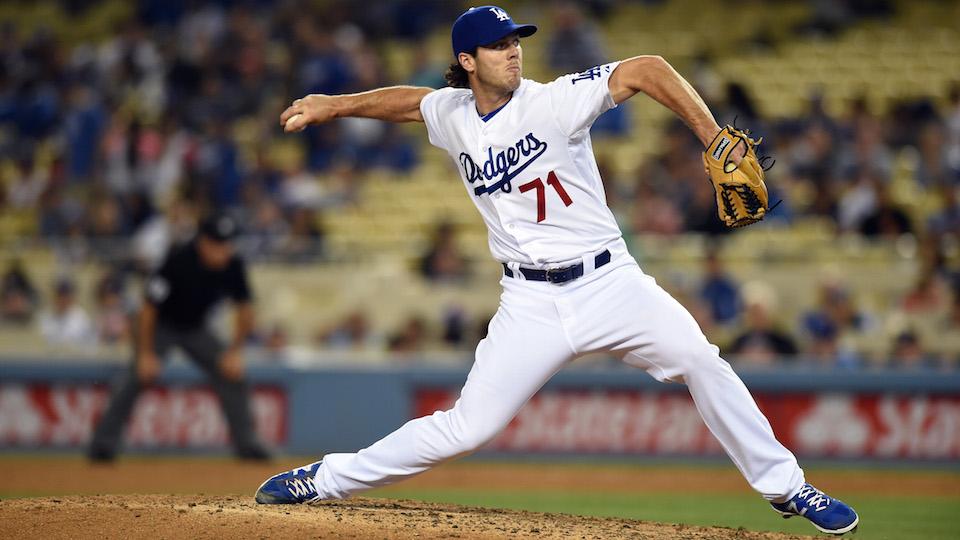 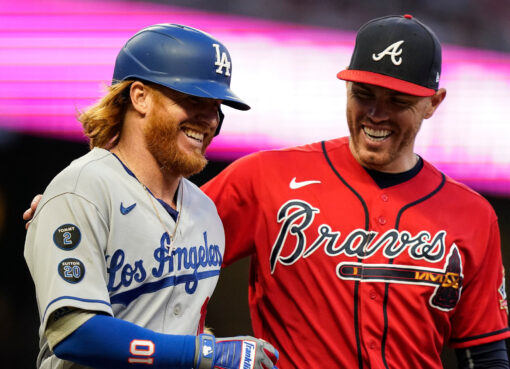